AC Milan vs. Manchester United on Paramount+: Live stream UEFA Europa League how to watch on TV, odds, news, AC Milan and Manchester United are evenly poised going into the second leg while Tottenham and Arsenal are favourites to advance. Watch the UEL live! 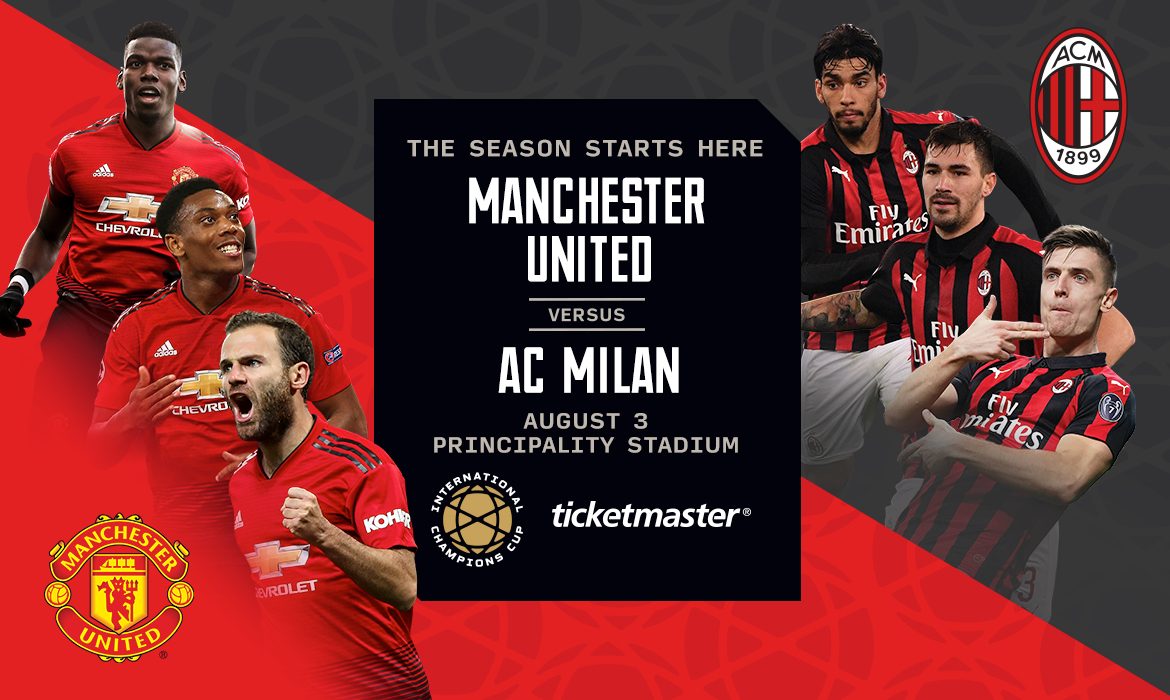 Two giants of modern football, AC Milan and Manchester United will face off in the second leg of the UEFA Europa League Round of 16 match at the San Siro late in the small hours of Friday.

They are evenly poised coming into the UEL second leg with key players potentially returning from injury for both teams.

Milan welcomed back Hakan Calhanoglu and Theo Hernandez in the weekend while captain Alessio Romagnoli and talisman Zlatan Ibrahimovic will likely miss the match.

For Manchester United, Marcus Rashford returned over the weekend while Edinson Cavani, Donny Van de Beek and Paul Pogba could all play a part after recovering from injuries. Watch AC Milan vs Manchester United on TV and live streaming in India.

Meanwhile, North London clubs Arsenal and Tottenham are favourites to progress to the UEFA Europa League quarter-finals in their respective ties.

Arsenal carry a 3-1 lead from their first leg against Greek side Olympiacos, including three away goals.

Tottenham beat Dinamo Zagreb 2-0 in the first leg with a brace from Harry Kane and may look to rest a few players to keep them sharp for the rest of the season.

Where to watch the UEFA Europa League live in India?

Live streaming of UEL in India will be available on SonyLIV.

Bitcoin will hit a $1 billion earthquake this week

Sweat may one day power up a device